Linda and I have just completed two gruelling days on the road (all for your enjoyment!).  It is now Tuesday around 8.30am as I write.  Sunday we drove for 8 hours (300 miles) and yesterday 12 hours (400 miles.  Still, petrol is cheap).  As the crow flies it’s about 1000 miles from New Orleans to Chicago.  At this rate we will easily double this distance I fear. There are so many blues trail markers I want to visit that there is no avoiding this slog.  Even then we will miss out on most of the less significant characters in the blues story.  As such I have loads of photos to post, so I will crack on with this and then add a few interesting experiences from the two days at the bottom of this blog. 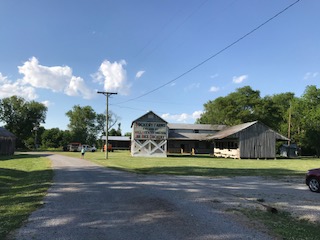 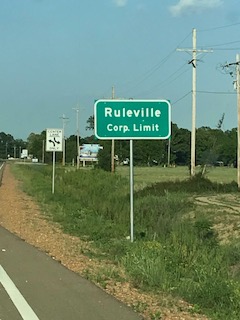 Two notes to end on:

Phew, thats enough for today (too right I hear yo say).  With apologies for any tiepoos (geddit) etc……….

Off to BB Kings birth place and museum now.  Toodaloo!

View all posts by freerstravels

8 thoughts on “Call this a holiday?”